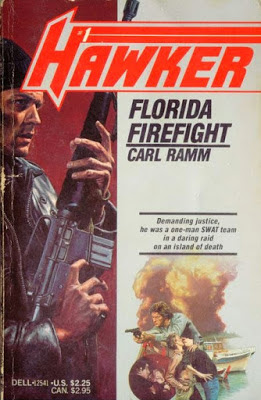 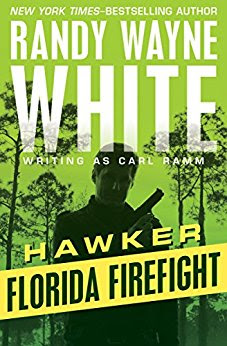 Buy a copy of this book HERE
Posted by Paperback Warrior at 10:07 AM